Exciting times here at Richard Kershaw Wines as our new vintages are about to head out around the globe – the culmination of months of work in the vineyard and cellar. We’ve had some fantastic results already for these wines and our last releases which we’d like to share with you.

This week Richard paired up with Job de Swart MW in the Netherlands for the Judgement of Amsterdam to showcase top Chardonnays from around the world. 50+ wine professionals were invited to judge, including Weinakademiker, Dutch Sommeliers Guild members and journalists. The following wines were tasted: 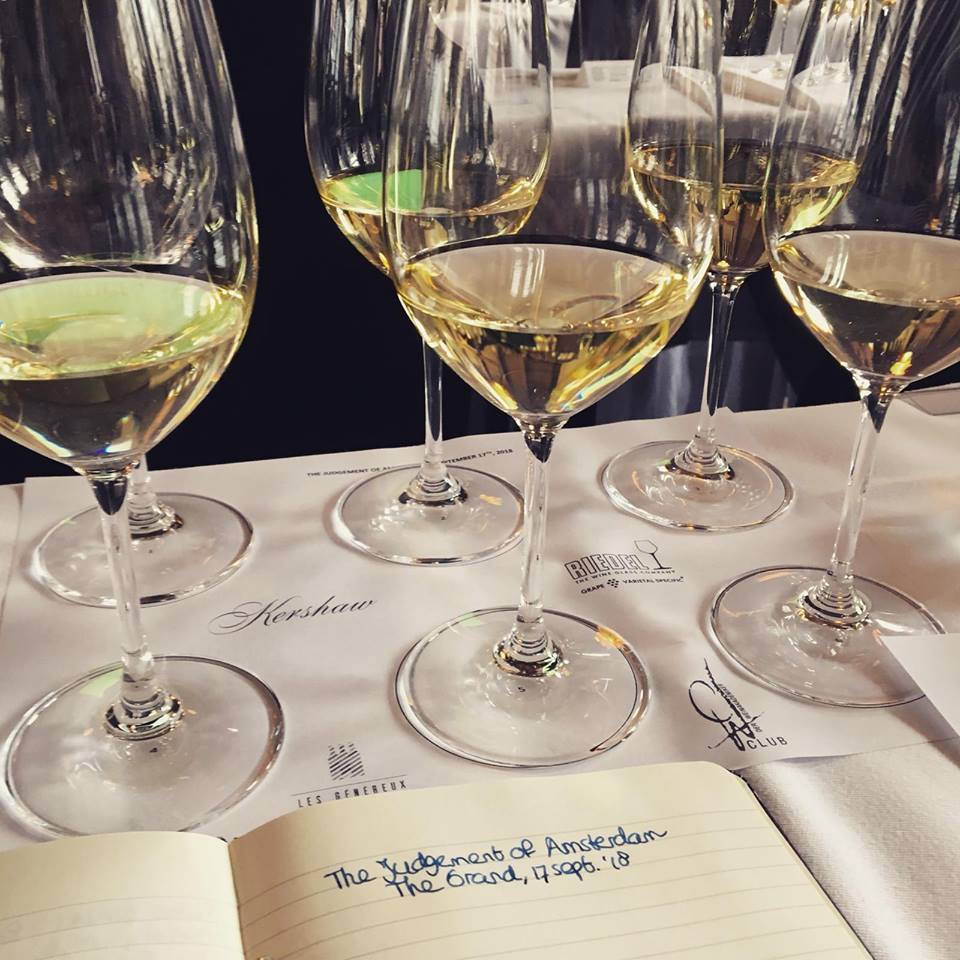 “A wine of particular clarity and balance” – our 2017 Kershaw Elgin Pinot Noir was one of 6 wines to score 93 points at this week’s 2018 Winemag.co.zaTonnellerie Saint Martin Pinot Noir Report 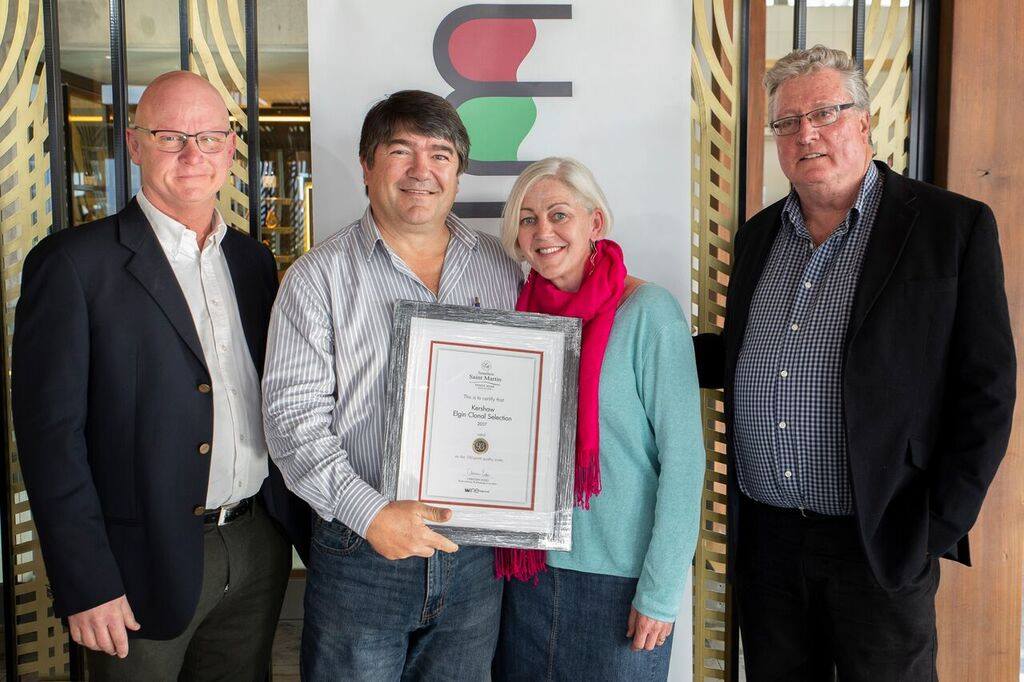 Tim Atkin MW released his South Africa 2018 Special Report last week and we’re delighted to announce that we retained our First Growth status, and that all our Clonal Selection, GPS Series and Deconstructed wines scored 92+ points with particular mention to the following wines that were in Tim’s White Wines of the Year list:

James Suckling‘s South African report “Why The Country Has It All” said of Elgin, “The likes of Richard Kershaw Wines .. are making edgy chardonnays with a characteristic stony undertone. They are worth seeking out”.He tasted three of our wines – our 2016 Kershaw Elgin Chardonnay and 2016 Kershaw Elgin Pinot Noir scoring 92/100 and our 2016 GPS Series Vermaaklikheid Chardonnay achieving 93/100.

Neal Martin released his 2018 South Africa Report for Vinous and said “..check out the spellbinding Chardonnays from Richard Kershaw”.

These wines may still be available through our selected importers and distributors around the world but are sold out direct from Richard Kershaw Wines. We are now taking orders for our new vintages, so please contact us via sales@richardkershawwines.co.za to place an order or reservation.

RichardKershawWines @@RKershawWines Follow me
RT @hnwines: It's always a pleasure to have new faces in our portfolio! 🍷 #ReConnecting https://t.co/pEEzNlDjhQ
7 days ago
@FranAlbisua Gracias!
8 days ago
RT @wine__ish: @Cybercellar We made something for you 🥰🍷🍾: - Single Terroir 10th vintage celebrations with @MullineuxWines - @KroneCC Kaai…
14 days ago
RT @JOHNDOWNESMW: Enjoyed Wine Down Friday with @cristo_radio on @talkRADIO & TV talking wonderful South African #wine @WOSA_UK; @RichardJK…
18 days ago
RT @JOHNDOWNESMW: Fun Wine Down Friday with @cristo_radio on @talkRADIO & @talkRADIO TV with South African #wine @WOSA_UK from @RichardJKe…
18 days ago
Read all tweets